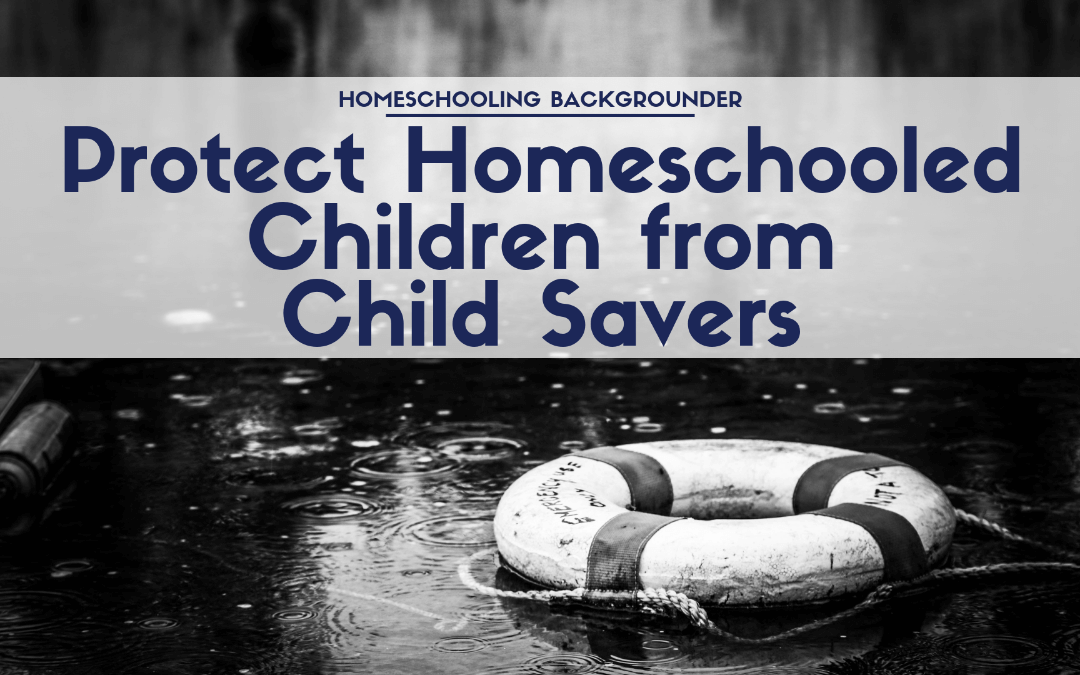 Self-proclaimed liberal Marie Cohen’s latest column in The Chronicle calls for requiring that every parent who homeschools a child bring that child before a mandated reporter of child abuse for periodic inspection. Try substituting “terrorism” for “child abuse” and “Muslim” for “Homeschooler” and the problems here should be obvious…

Children will know the purpose of these visits, and they will sense the tension they cause in their families. That makes them, inherently, an act of emotional abuse against the children. As three of the leading child welfare scholars of the 20th century, Anna Freud, Joseph Goldstein and Albert J. Solnit wrote, in calling for far higher standards before ever intervening in families:

“Children react even to temporary infringement of parental autonomy with anxiety, diminishing trust, loosening of emotional ties, or an increasing tendency to be out of control.”

Why are homeschoolers a special target of 21st century child savers? Because we liberals tend to stereotype them as a bunch of right-wing fundamentalists — and we all know what they are like, right?