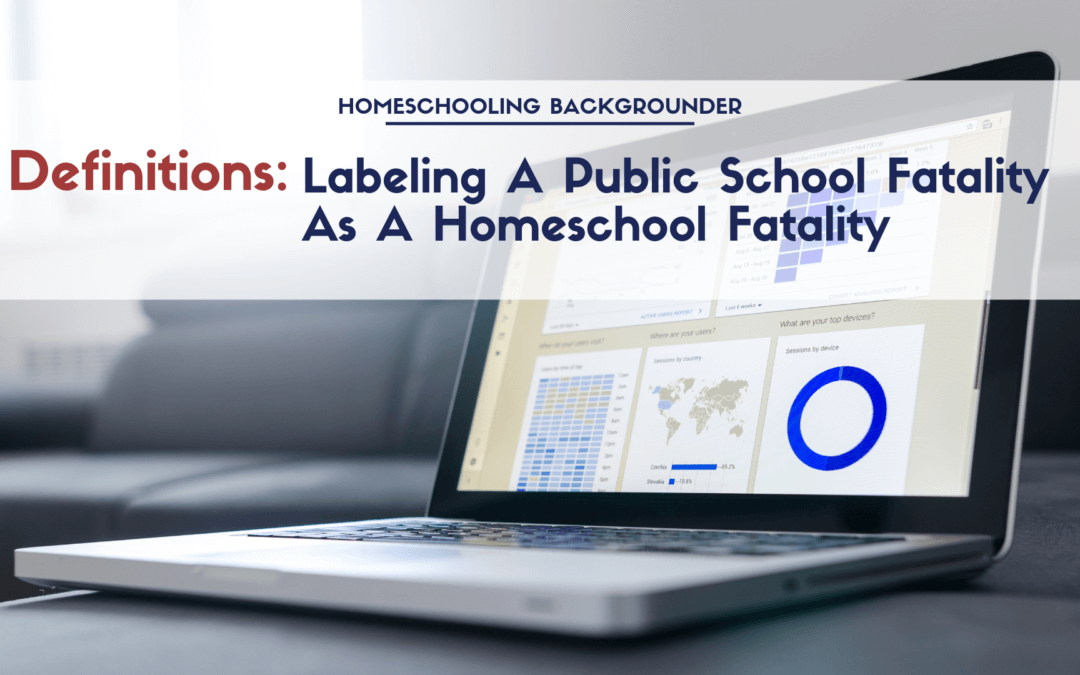 Homeschooling’s Invisible Children (HIC) — operating under the oversight of the Coalition for Responsible Home Education (CRHE) — includes Matthew Tirado’s death in 2017 in their list of homeschool fatalities (as of February 22, 2019).

HIC’s explanation for the categorizing of Matthew’s death as a homeschool fatality:

[Matthew Tirado] was enrolled in Oak Hill School, “a private, state-approved special education program that delivers services to children,” in December 2014. Though he remained enrolled until his death in 2017, he attended less than 100 days of school during this time. According to Tirado’s friends and neighbors, she claimed to be homeschooling Matthew.

CRHE affirms that Matthew “was removed from school to be homeschooled despite past abuse allegations, with tragic results.”

CRHE also says, ‘Under the guise of being “homeschooled”, Matthew was starved, denied water, and physically tortured up to his death.’

In December 2014, Matthew began attending Oak Hill School. Oak Hill is a private, state-approved special education program that delivers services to children pursuant to contract with a local school district. Oak Hill persistently provided information to the DCF social worker and HPS that Matthew was not attending school. Though Matthew remained enrolled at Oak Hill from December, 2014 through his death in 2017, Ms. Tirado frequently did not allow him to attend. After January 2016, Matthew did not attend school again. (page 4)

In a supplemental report the Child Advocate reiterated, “OCA found that Matthew, though enrolled in the Hartford Public Schools, had not been allowed by his mother to attend school for approximately one year prior to his death.” (page 1)

In other words, Matthew Tirado was an enrolled public school student at the time of his death and leading up to it.

Why is this important?

HIC and CRHE have a special, in-house definition of “homeschooler.”

We include all school aged children (ages 5 to 17) who were the victims of severe or fatal abuse or neglect who were legally homeschooled or whose parents, guardians, or captors claimed to be homeschooling them at the time an incident occurred.

CRHE uses this in-house definition when talking with policy makers, journalists, and the general public about “homeschool statistics.” But they fail to inform their hearers about the special definition they are using. Therefore, the hearers think the “statistics” apply to actual homeschoolers, as normally understood.

CRHE needs to be open about how different their use of the term “homeschooler” is from what people normally expect. Otherwise, they are misleading their hearers.