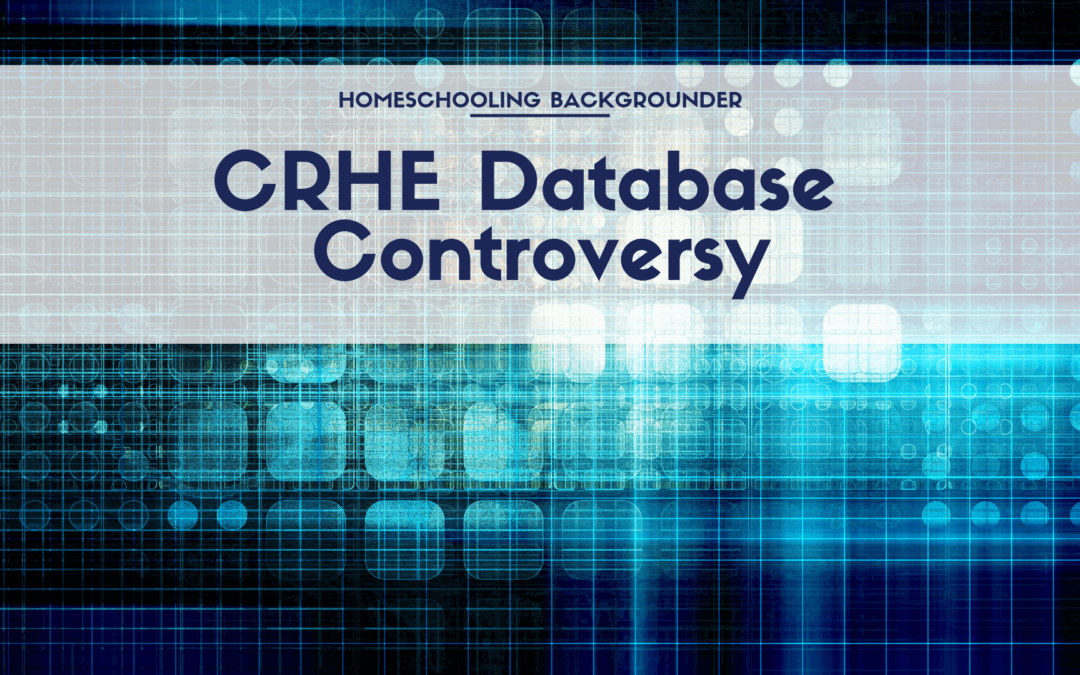 The Coalition for Responsible Home Education does not agree with how I utilized their publicly available database of child abuse fatalities in my study titled “Homeschool Child Fatalities Fewer Than the National Average”.

As we outlined in our article, our database is not a complete catalogue of all homeschool child abuse fatalities. This is because there is no official data that provides these numbers. Statistics on the rate of child abuse are typically compiled by a state’s social services division and draw on its case files.

To our knowledge, no state currently includes information on a child’s educational status when tabulating child abuse statistics. Instead of relying on a nonexistent official tally, our database is created using internet searches and is entirely dependent on what cases hit the news, and which news articles remain on news websites (many newspapers archive old pages, meaning that news stories disappear from the internet)…

In a posting dated July 28, 2017, Williams used our estimates (he did not try to run his own) and our database (which he did not identify as incomplete) to run his own analysis.

For the record, CRHE’s false claim that I copied their calculations is refuted here.

Perfect datasets are not necessary for useful research. As researchers we can only try to use the best data available. The CRHE dataset is most probably not “complete.”

But the same holds true for the national child abuse fatality statistics from the federal government, against which the original comparison was made.

Abusive caregivers are quite adept at hiding their crimes. So perfect data is not possible regarding child abuse fatalities, homeschool or not.

Given how hard CRHE has worked to gather their data, it is highly unlikely they would miss that many fatalities.