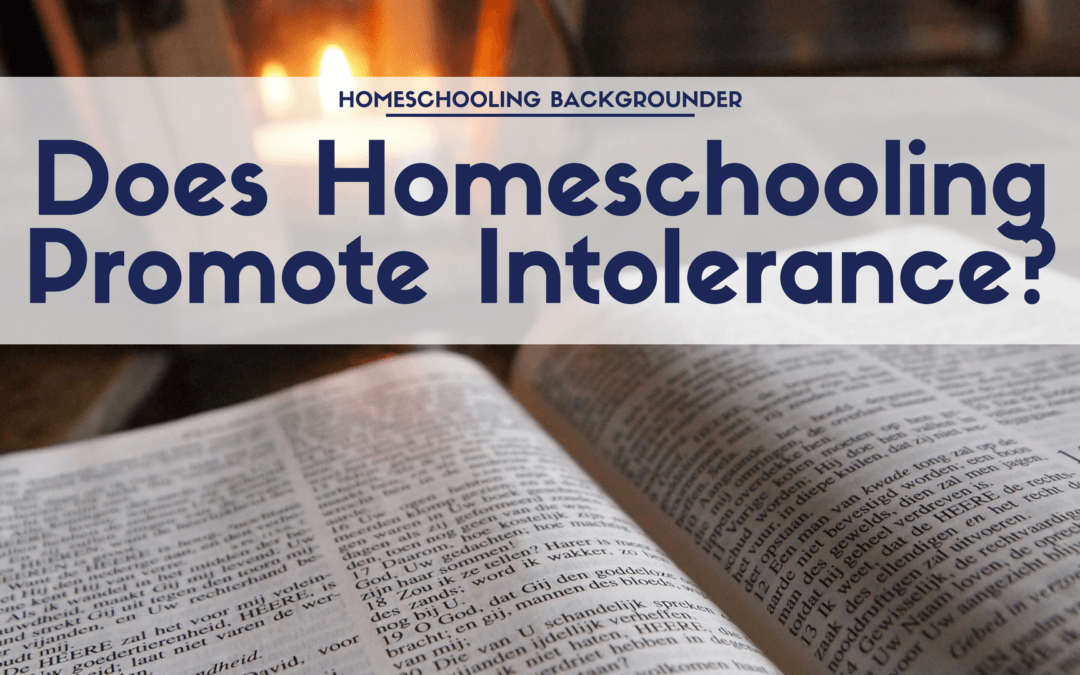 Political tolerance is “… defined as the willingness to extend basic civil liberties to political or social groups that hold views with which one disagrees” (p. 49).

The researcher used an instrument (e.g., a questionnaire) called the “content-controlled political tolerance scale.” In its first of two parts, the “… scale provides the respondent with a list of popular social and political groups, such as Republicans, gay-rights activists, or fundamentalist Christians. The respondent is asked to select the group with beliefs that he opposes the most … The second part of the political tolerance scale measures the respondent’s willingness to extend basic civil liberties to members of his least-liked group” (p. 55). Participants were asked to respond to items such as the following:

His findings are quite simple, as he brings two main contributions to the existing research on schooling type and political tolerance, and they are as follows:

“Second, this study adds new insight into the political tolerance outcomes of homeschooled children — a topic that, to the best of my knowledge, has not been empirically investigated until now. Specifically, … those [college students] with more exposure to homeschooling relative to public schooling tend to be more politically tolerant.” (p. 63-64)

The researcher is careful, however, to explain that this is a first study and the sample of participants is drawn from a very specific college background.

Cheng also cautioned the reader that cause-and-effect (e.g., between school type and political tolerance) cannot necessarily be established from this study. With this in mind, the researcher contemplated the following:

“Two theories for why homeschooling may cause an increase in political tolerance were suggested earlier. First, students who are homeschooled may attain a greater degree of self-actualization because homeschooling is highly conducive to personalized instruction and enables students to be taught a consistent worldview. Second, the religious values taught in a homeschooling environment as well as in many religious private schools are consistent with political tolerance and other values necessary for a liberal democracy.” (p. 64-65)