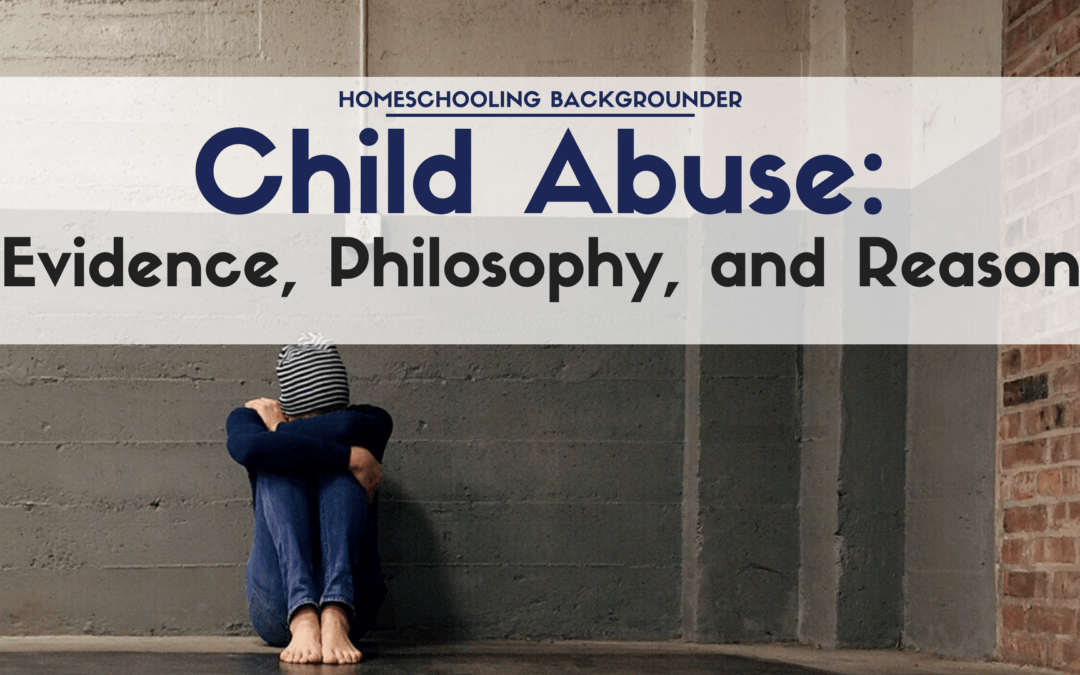 Based on empirical evidence to date, there is a remarkable rate of abuse of U.S. schoolchildren by school personnel (e.g., teachers, coaches, bus drivers, administrators, custodians). The multiple laws, regulations, and policies related to public and private schools result in a very small fraction of abuse incidents by school personnel ever being reported to law enforcement or child welfare personnel.

There is also a notable rate of abuse of children by parents in general in the United States. Multiple laws and regulations have not stopped it.

The limited empirical evidence available to date shows that the rate of abuse of children in homeschool families is lower than in the general public. There is no evidence that it is higher in homeschool families. Williams (2017) appropriately asked the following: “Why impose regulations on families who already are prone to a lower fatality rate than the rest of the nation? There appears to be no good reason.”

If certain proposals to control homeschooling families were to be fair and not an unwarranted profiling of those who choose home education rather than public or private schooling, then the same kinds of mandated home visits by government-approved agents would need to be imposed on all families with children of all ages and on all public and private school personnel.