Falling through the cracks: Public school vs. homeschool 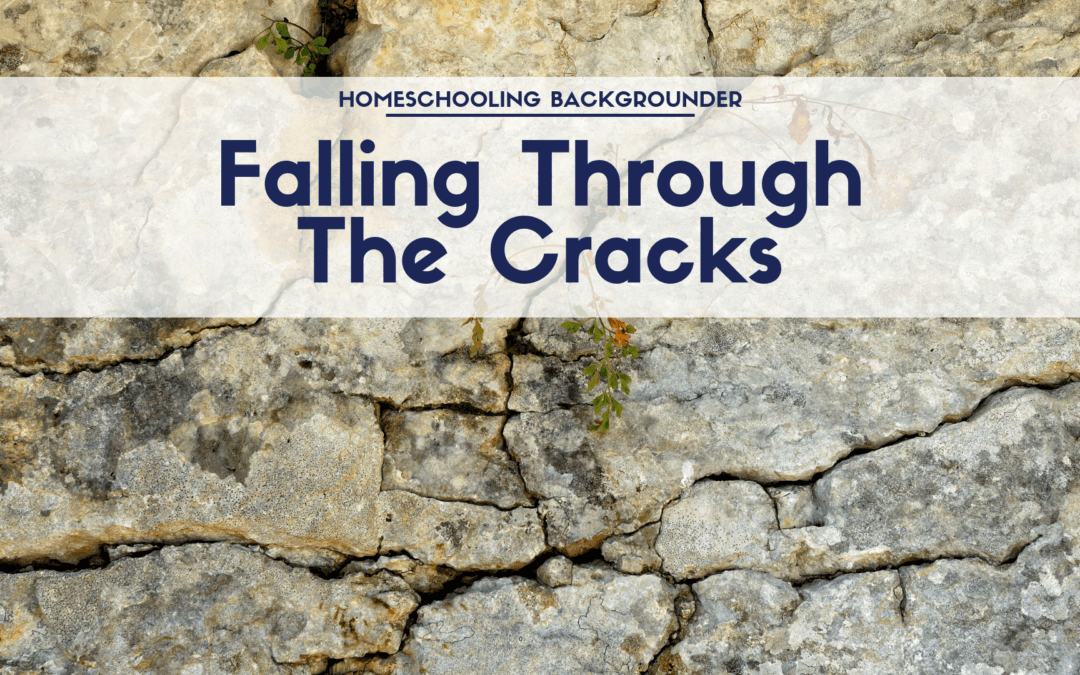 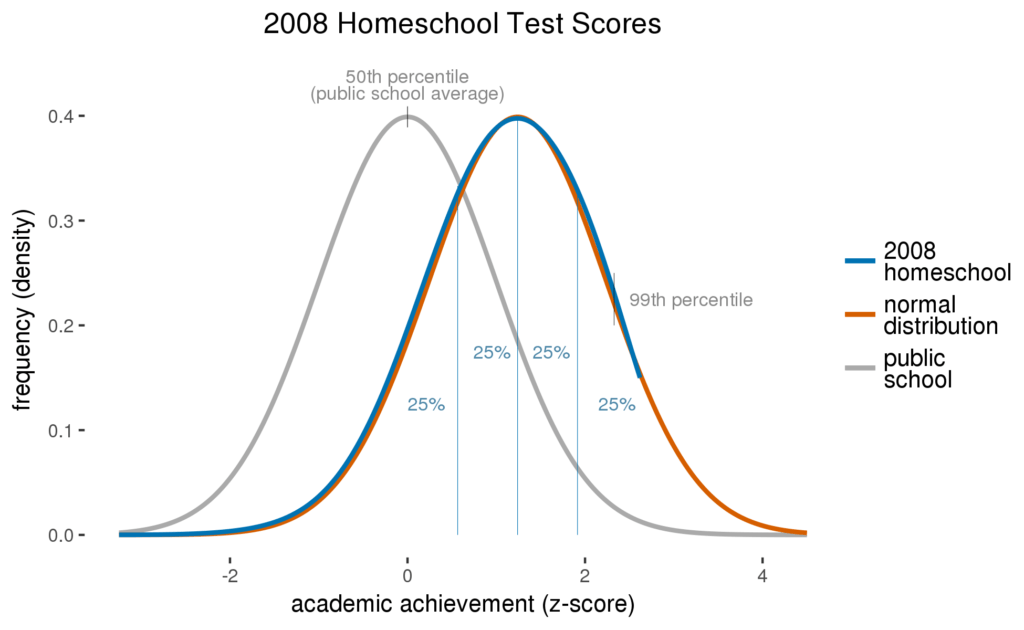 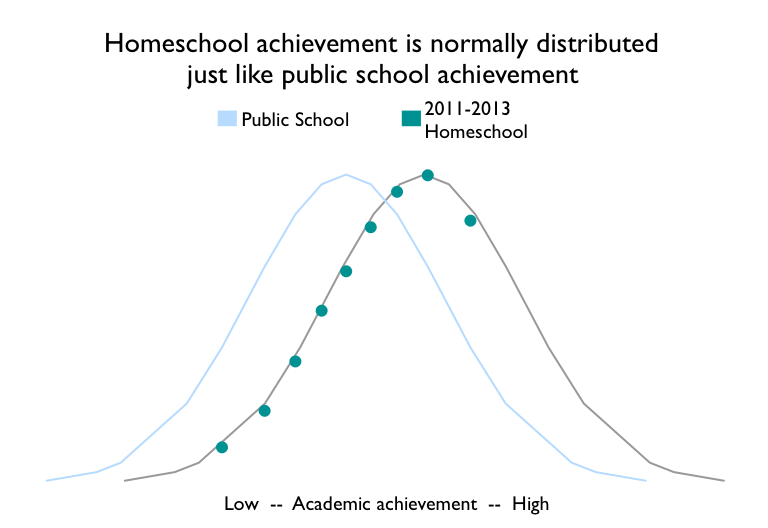 The width of these normal curves reflects the amount of variability in student achievement outcomes. The variability is the same for both public schools and homeschools.